How biometric authentication is beneficial for you? 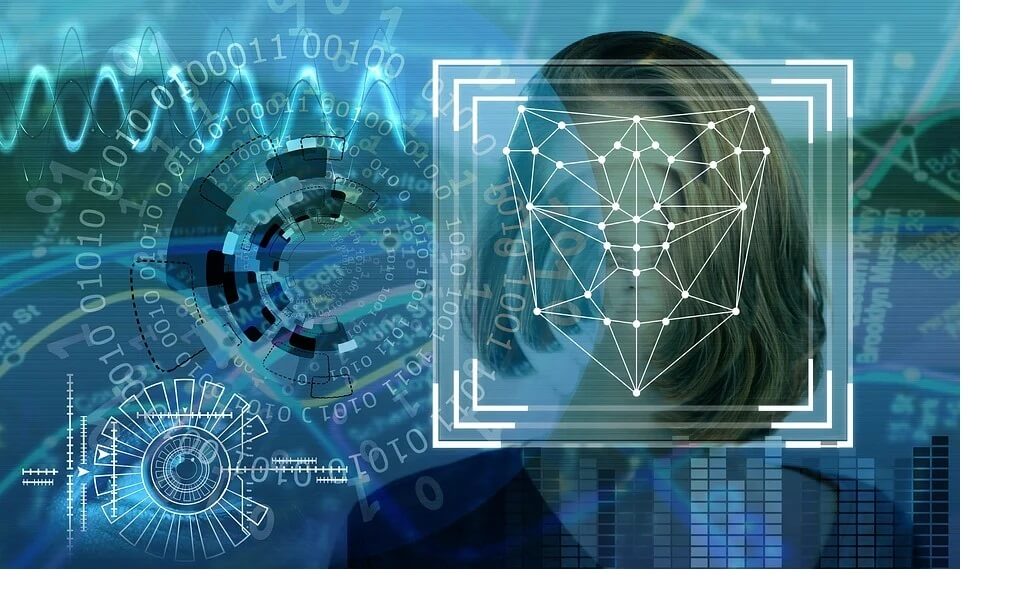 Biometric authentication has become a familiar terms for those who have been traveling from one country to another for quite some time. By using this method, you can take physical measurement of a user and then use the same to verify his or her identity when the user tries to access your identity. As the mobile app business is growing, biometric is gaining worldwide attention. When you are ready to integrate biometric authentication system into your mobile application, make sure that you are buying fido standard approved system such as the one developed by Huawei for maximum security.

There is nothing new in the concept of biometric authentication. If you have read Victorian literature, you might have come across some crime thrillers in which a detective is seen dusting things to find out fingerprints. It is hardly a novel science. The change is just that the modern science has taken this centuries old concept and spun it on its head to give it a brand new look. It also has opened some new fronts in the world of biometric authentication, making it more applicable and commonly usable.

The technology is already being used in the smart phones

If you want to have a first-hand experience of biometric authentication, you can check if your phone has that feature. For quite some time, many smart phone companies around the world have introduced fingerprint and face recognition systems to unlock the phone. This has maximized the security of a phone. It also have raised the credibility and reliability of smart phone brands. Each of them now is turning toward introducing these latest security features to attract more buyers and to grow their market. If app developers adopt this technology, they can be able to improve their security and deter any kind of malicious cyber-attack. This is how they can be successful in grabbing a huge chunk from the market share. Since the rise in cyberattacks, smartphone users are now quite choosy when it comes to downloading and installing apps in fear of losing control of their smart phone altogether let along the mobile application. Introducing biometric authentication system to mobile application offers users satisfaction which, in turn, increases the value of your business.

Passwords can be cracked and pins can be shattered

Passwords, no matter how complex you make them, and pins are destined to be cracked and shattered respectively. As users are getting smart in creating long and complicated passwords, app developers are also getting ahead of them by breaking even lengthy passwords with the help of latest software and technology. In addition, the identity of the hacker is never revealed. They do the job while wearing a cloak. This weakens the security systems. On the other hand, biometric systems are harder to be hacked into or break because it is very hard to replicate the fingerprints of a person or to find a same face.

Therefore, you should introduce biometric authentication system to your mobile application to give your users a thick protection base.

Steve Pitzer is a recognized expert in his field, and has been quoted in leading publications such as The Wall Street Journal, Forbes, and CIO Magazine. He is also a regular speaker at industry events around the world.

How to Migrate All of Your Android Contacts to Google Drive

Tips to Move Your WhatsApp Chats from Android to iPhone

The Writing Process of a Mobile Phone Program

The Best FAQ for the Huawei Camera Kit

Here’s why the Huawei Audio Kit is so...

Tips to Move Your WhatsApp Chats from Android...

How to Back Up WhatsApp Photos to Google...